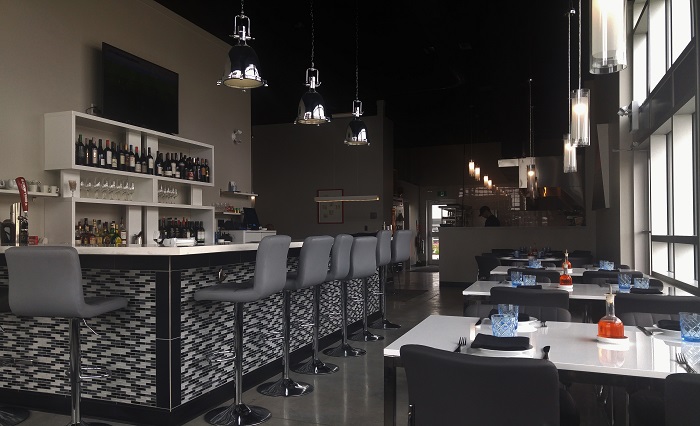 Like a phoenix from the ashes (a fire consumed the restaurant and neighbouring businesses in 2016) or like a mushroom after the rain (porcini mushrooms are a gourmet addition to menus around the world) the Italian restaurant has popped up once again to open its doors to London.

Porcino is an Italian eatery located on Hyde Park Rd. with a decidedly contemporary aesthetic. But the clean and modern design belies the traditionally Italian menu of appetizers, pasta, and pizza which one would expect from European based restaurant. There is even a wood burning oven to give pizza that authentically charred taste….you know the one!

On a recent weekend, the boy and I decided to pop in for a quick bite between running errands. We were met with a friendly hello and a choice of seats. Although the restaurant wasn’t packed, a few diners chose seating in the back, the space didn’t feel empty. The sounds of cooking from the open kitchen and low buzz of conversation from the back gave the place a relaxed atmosphere. 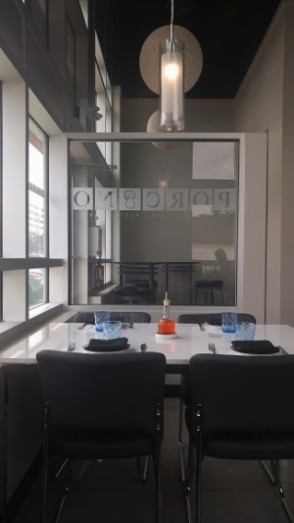 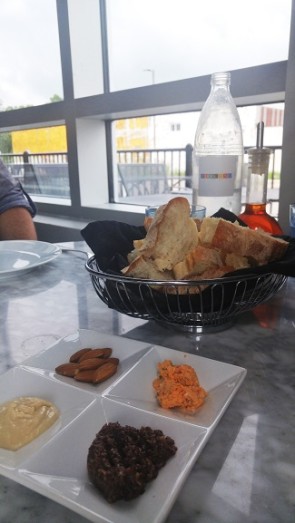 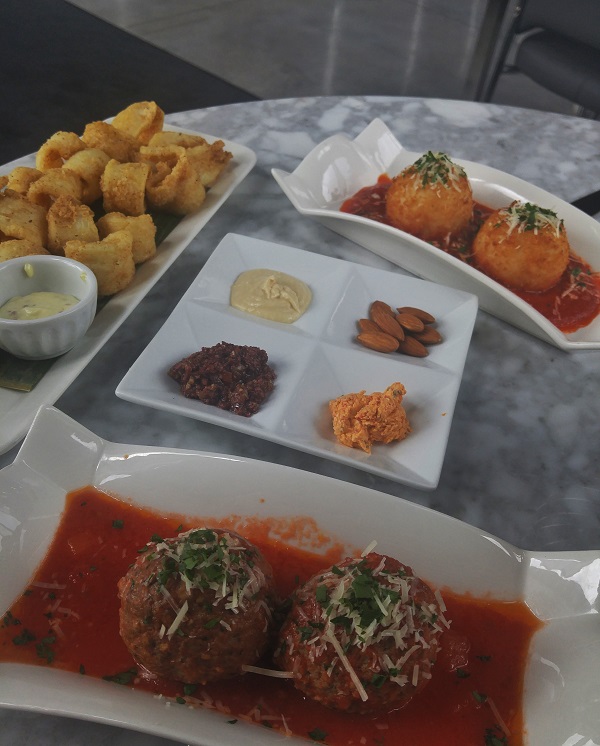 We ordered a few appetizers: fried calamari, meatballs, and a trio of spreads. All three were delicious but the calamari was the standout with a perfectly crisp coating and tender flesh. The dishes were a quick treat to satisfy grumbling tummies since we didn’t plan to linger very long.

In full disclosure, there were a couple of hick-ups with our table settings which I wasn’t impressed with, but which were remedied quickly.

I hope that Porcino enjoys much success in its second incarnation and wish them all the best! 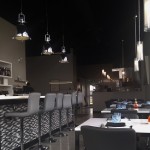 You Made It Cafe 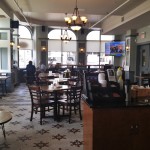 A Very Valentine Day For All 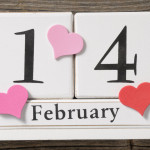